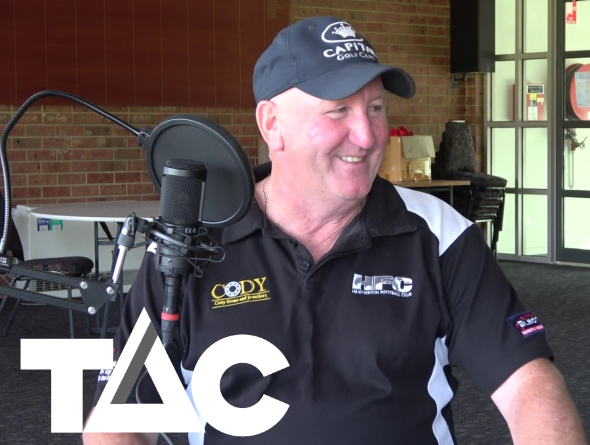 We kick off 2021 in Melbourne’s inner south-east to catch up with one of the sport’s genuine characters. Beany played with St.Kilda and Footscray through the early ’80s and later went onto a decorated career at Sandringham and East Brighton. A Southern Football Netball League life member and hall of fame inductee, since retiring as a player he has been a staple at Heatherton FNC for the last 20 years, taking on various coaching and committee roles and is their current president. We talk sharing forward lines with all-time greats, lessons learned from legendary humans such as Trevor Barker and Doug Hawkins, as well as near-death experiences after starting overseas food fights with Plugger Lockett. We touch on some of the junior participation challenges for suburban leagues and Beany shares some interesting perspective about the importance of AFL players giving back to the sport at grassroots level. Beany’s passion and love of the game at a community level is impressive and infectious, from his time spent being part of the Southern Footy League radio show, to organising fundraising and charity luncheons, Beany is a man of the people who always has a smile on his face and a cheeky story to tell. An iconic figure both on and off the field, this was a fun episode to make and I hope you enjoy it as much as I did.