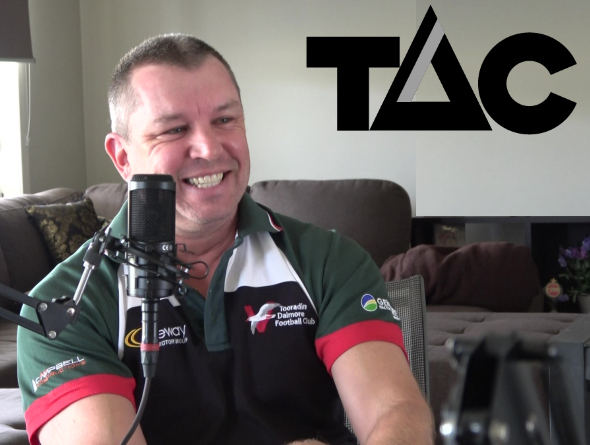 Jonesy as he’s known at the club has enjoyed a fairly different journey to most in becoming president. From early days as a masseuse and trainer at AFL clubs, Hawthorn and Melbourne, to becoming the head trainer at Tooradin.⁠
⁠
Lee was thrust into club leadership following the sudden and tragic passing of their club’s president. Jonesy used his positive outlook and fantastic people skills to bring everyone at the club together and progress forward, resulting in a successful on-field result for both football and netball in 2019, following his club’s return into the West Gippsland FNL.⁠
⁠
Jonesy is your classic knock-about bloke who simply loves footy, his club and his community. He shared with us some fantastic perspective on delegation, empowerment and working together towards a common goal – something both myself and many others at clubland will hopefully get something from. Hope you enjoy…⁠