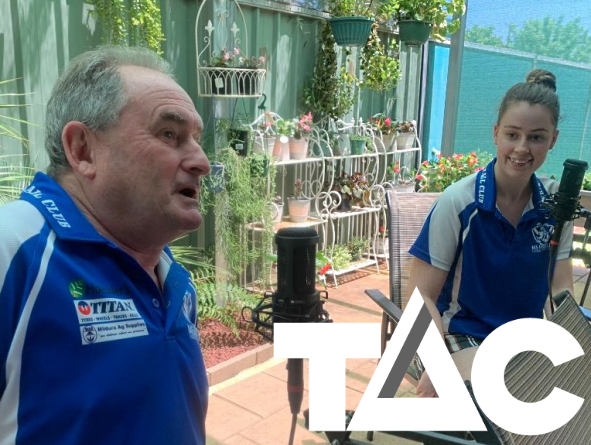 In this episode we shine the light on the importance of female participation at football/netball clubs. Meringur is one of six clubs in the Millewa Football League, a small league in the Mildura region. It operates with a full array of netball, women’s footy, plus just the one senior men’s team. We talk about the importance of women’s football for their club and league, with it noted as perhaps the most important driving force behind their club’s progression in recent years. This episode is a must listen if you’ve ever considered female footy for your club or league.