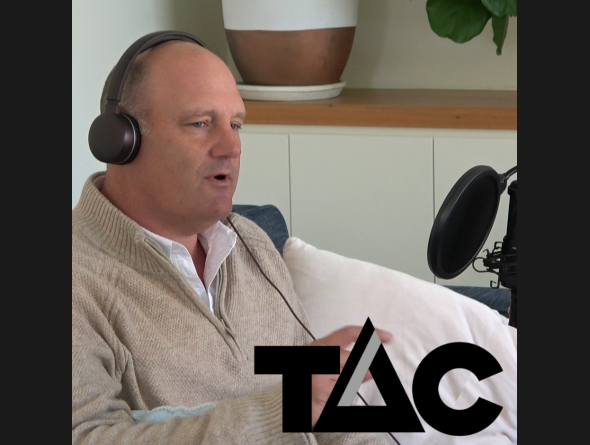 From humble and challenging beginnings in the 70’s, to becoming one of Victoria’s largest and most powerful suburban football clubs, St. Joseph’s evolution as a football netball club is one that is to be admired and one we can all learn something from. Todd’s journey itself is a beauty, his family ventured across from Tasmania when he was younger to Geelong, where his father John was coach of the cats in 1986. From here Todd and his family have become a staple at the Joey’s, playing and coaching premierships, along with volunteer roles in the netball and football departments before becoming club president.